Researched via our 45 offices in China 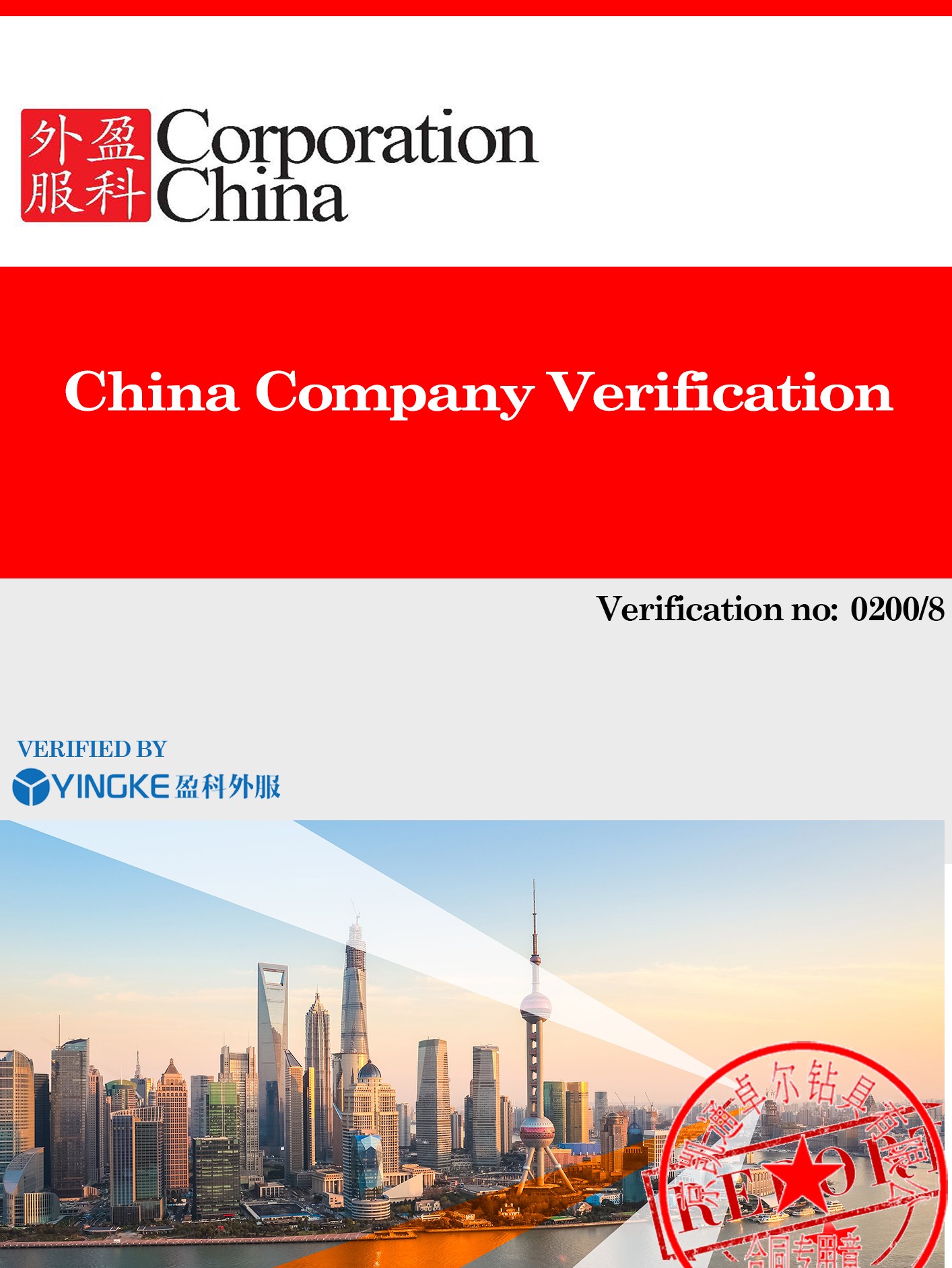 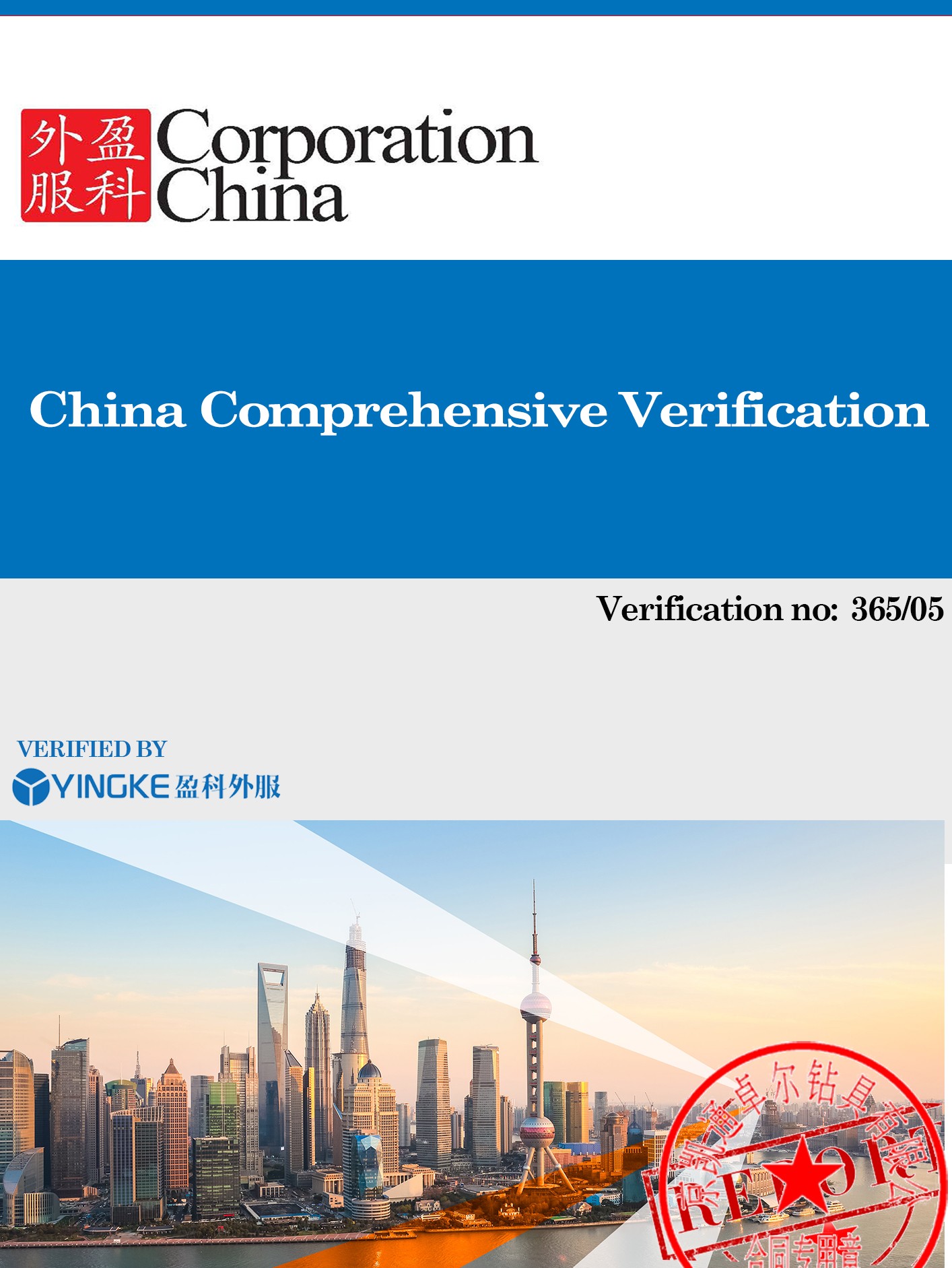 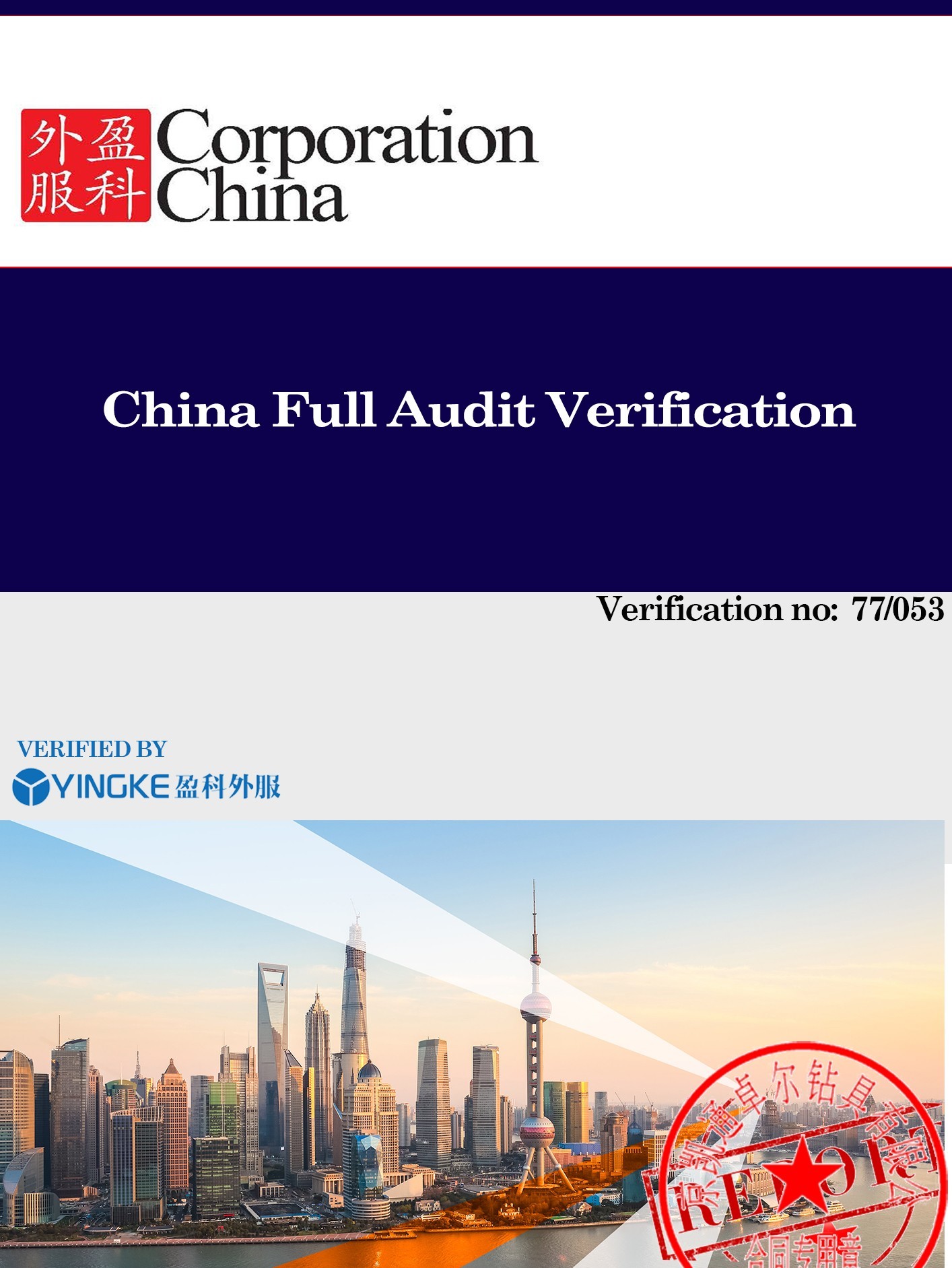 Yingke Matrix has continuously geared our principles to prioritizing our client’s needs and valuing the commitment of excellence to the Legal services in China. Our specialized team counts with more than 6,000 employees committed to providing customers with high-quality services and creating value for their businesses.

Companies looking to do business in China can make use of our professional service to conduct comprehensive due diligence on potential business partners for their commercial operations. In reason for the limited open channels to the public for accessing financial information in China, companies find this to be a very hard task. Considered the Largest Legal consulting Firm in China, we have exclusive access to a large range of information resulting in a very deep and complete search of companies in China.

Nowadays, the situation is less ideal for promoting business with Chinese companies, as knowledge of the Chinese language is required to look up China company registration details. In addition, Chinese authorities are still doing a poor job of making company registration information available to the rest of the world in English. Therefore, we support your business by verifying companies in all China major cities and providing reports in English.

These are some of the topics provided by our Company Search Services in China: 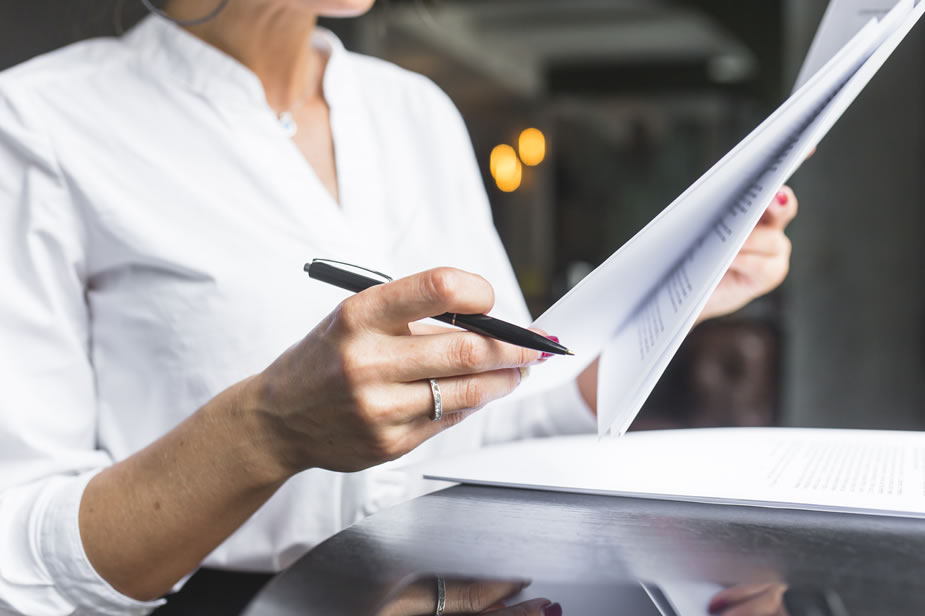 how to verify company

It provides an effective way for you to verify the information with what you have been told by the local company, such as the registered capital (indicating the amount of legal limited liability), registered legal person, registered address, of activity as permitted, and license expiry date.

Compliance with the business license can be an indicator of the reliability and longevity of the company.

Furthermore, it is relatively common to not be dealing with the person listed on the business license. That said it is still important to confirm whether the person you are dealing with is who they claim to be or whether he/she has the negotiation/decision-making power in the company they represent.

Once you are confident that you are dealing with a lawful entity, you should consider the Chinese company’s financial accountability, especially before a significant transactions. For a listed company, we can get equity structure, percentage of shares, capital availability ratio, forms of investment, major shareholders, etc. 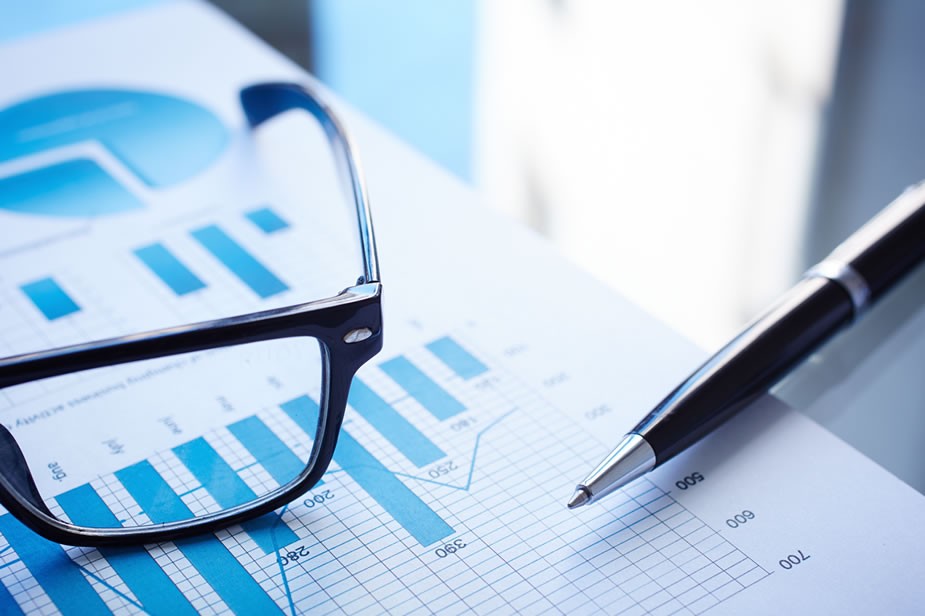 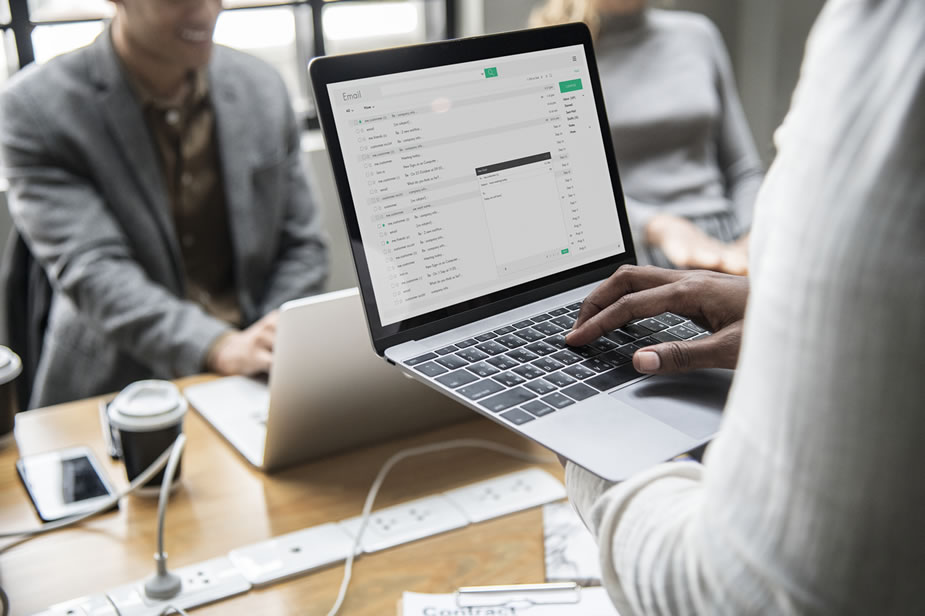 A company registration number is exclusive to your business and consists of 8 characters: 2 letters and 6 numbers. This is how to verify company. This number is used to identify your company and verify its legal presence in an incorporated entity. Corporation China will provide you with a CRN while the company is being registered. It will be printed on your Certificate of Incorporation and thereafter, all important documents received from Corporation China.

How can Corporation China Company lookup help you?

Then you need China company registration lookup. We check who is the owner, if they have any fraud history in their company, we check their bank information and who is the owner. We even take pictures of their office to show you. This is because in some instances, people may have received all the information from a “seller”, but it is all fake. Don’t be scammed in China, let us do a company check for you before you transfer any money to them.

There are many companies on Alibaba that said they are a factory but have turned out to be a guy sitting with his underwear at a desk with his laptop, and a few pictures of goods of business. People are being cheated in China, but Corporation China can help you.

Examples of fraud cases in China

A few years back, 36 people were arrested in an Alibaba scam where they ran a criminal gang and used fake business identification. They scammed overseas buyers of more than $6 million.

Many people have even been scammed with their goods, by receiving fake branded goods. They are look-alikes of the original product but sold to you as if it were the branded one. These include:

There are many suppliers who make you believe that they are selling branded goods, but they are actually selling nothing. You may pay for your order, but you will not receive anything. Before the iPhone 6 was even released, people were selling it online for $300-$400.

Buyers have even found that when they buy video games, Blu-Rays or even DVDs, under the impression that it is the real deal, they end up receiving a prated copy of the item.

There have been instances where suppliers were selling fake memory products like USB sticks or memory cards and upon receiving them, the buyer found that it was not what they had purchased.

An obvious give away with some suppliers is that instead of transferring money to a business bank account, they will offer their personal accounts to you. If you are only able to do a wire transfer, you need to ensure that the company name and the name on the bank account match.