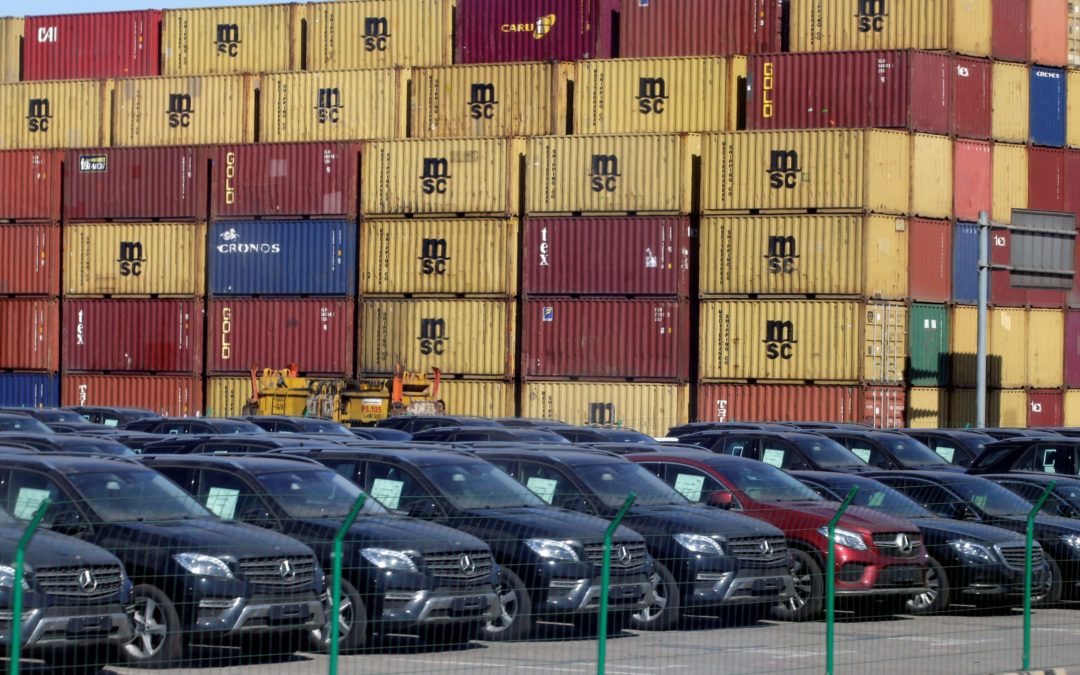 China will cut import tariffs on cars and auto parts from July 1, the Ministry of Finance announced yesterday.

Import tariffs will be cut to 15 percent from 25 percent for most vehicles from July 1, the ministry said in a statement.

Import tariffs on auto parts would be cut to 6 percent from 8 percent.

“Lowering auto import tariffs is a major step for China to further expand its reform and opening-up,” the ministry said.

After the reduction, the average tariff rates for vehicles and auto parts will be 13.8 percent and 6 percent, respectively.

The latest move will boost foreign car manufacturers, especially those companies which import premium and high-end vehicles to China. Some of the automakers said they welcome the new policy.

“It’s a strong signal that China will continue to open up. This will certainly benefit the customer and boost market to an even dynamic level. We will review our manufacturer’s suggested retail price system and take active response,” the German carmaker said in a statement.

“We believe it shows the world a further open market of China. More importantly, Chinese customers will have the chance to enjoy an even optimized price and pursue more personalized options when buying a car,” the German carmaker said.

Porsche said it has already started the evaluation process for the necessary price adjustment based on the new tariff policy.

Japan’s Toyota said it would adjust retail prices for imported cars that benefited from the lower tariffs.

A Yokohama-based executive at Nissan said: “Benefits are huge for our business, especially Infiniti,” referring to the Japanese firm’s premium brand.

A Shanghai-based spokesman for Ford Motor said the US carmaker welcomed the new tariff policies, but declined to comment further.

At the annual Boao Forum last month, China unveiled a series of plans that included easing foreign equity restrictions in the automobile industry and significantly lowering import tariffs on vehicles.

“In manufacturing, China has basically opened up this sector with a small number of exceptions like automobiles, ships and aircraft,” Chinese President Xi Jinping said at the forum.

“These industries are now in a position to open up. Going forward, we will reduce as soon as possible limits on foreign investment in these industries, automobiles in particular.”

This year, China will ease restrictions on shares that foreign automakers can own in joint ventures of new-energy and special-purpose vehicle firms.

In 2020, the country will relax foreign ownership limits in joint ventures that produce commercial vehicles.

In 2022, China will scrap rules that limit foreign automakers to no more than two joint ventures with Chinese partners.

China to slash import tariffs on cars Corporation China said that many clients importing cars into China will be happy , they already do work for companies llke Volvo and VW and many luxury brands