Solutions to help your business succeed in China.

A China Bank Account can be 100% owned and operated by foreigners.

The opening of a China Bank Account can be as fast as 1 day.

Opening a China Bank Account is a post-licensing service of ours. Corporation China has the knowledge to assist your company during the Bank Account Opening Process. To open a China Bank Account you must be present at the bank,but you will be accompanied with an assistant helping with translation and ensuring that the process is done correctly.

The bank you chose is at your discretion but most of our clients have chosen Bank of China or HSBC. You may contact us for more information about opening a Bank Account and the required documentation must be provided to the Bank during the Process. 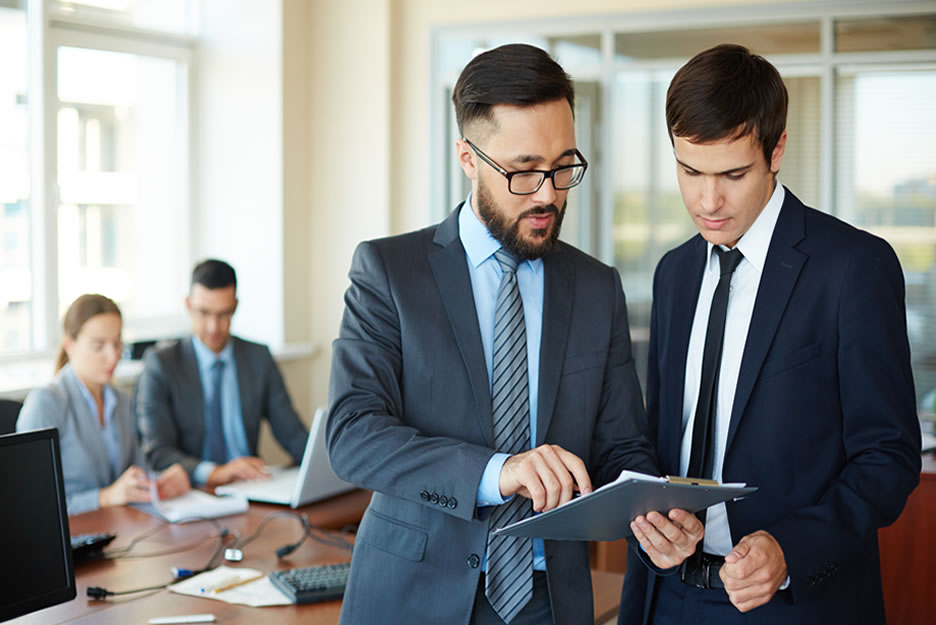 A primary settlement account is basically a bank settlement account in which a business can be open for daily transactions, such as transfer settlements and cash collection. The RMB Bank Settlement Account, which is one of the most commonly used corporate bank accounts in China is considered to be the foundation of doing business. 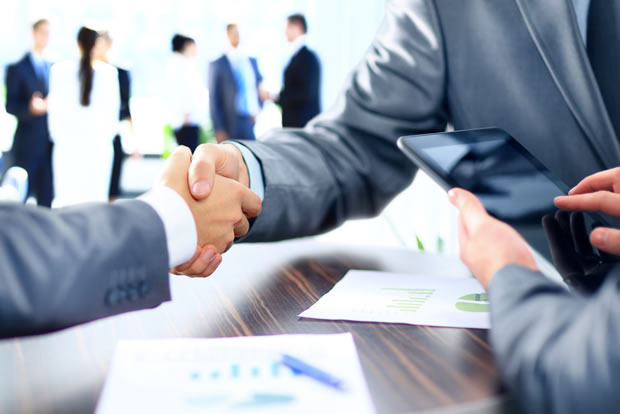 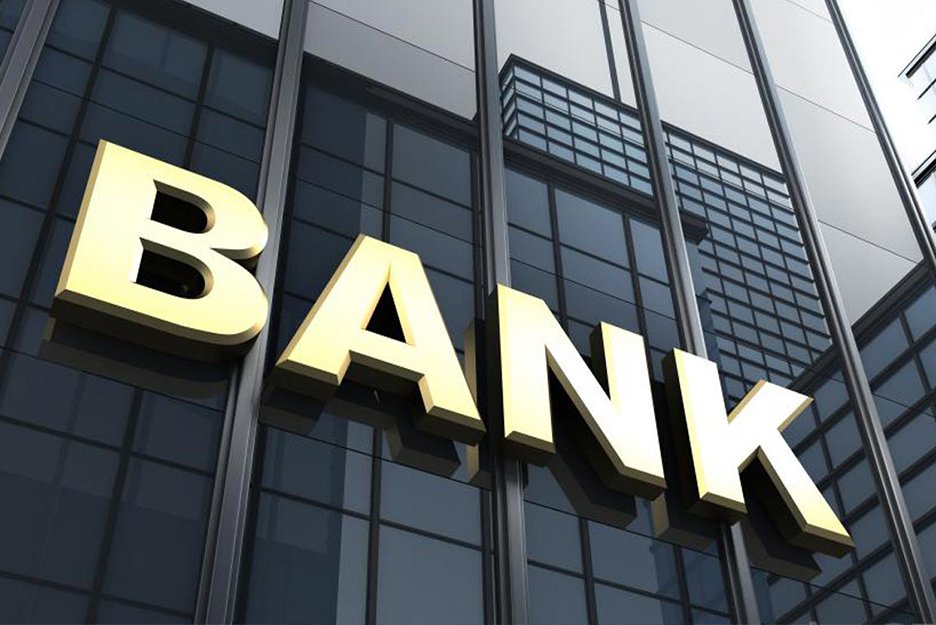 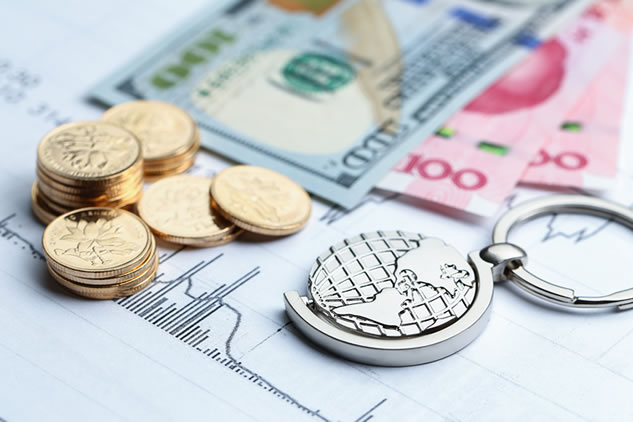 The Special Deposit Account is a bank settlement account that is opened by a foreign company operating within China, and is in accordance with the Chinese laws, rules, and regulations. The special deposit account is solely for special funds that are for specific usage.

The history of banking in China

An Introduction to the current banking system and what institution could be called a “bank” in China. The history of banking in China is not as long as that in the UK. The first bank in mainland China was established by English in 1845 and the first bank run by Chinese was opened in 1897.

The banking system in China used to develop with the economic system of the country. The People’s Bank of China (“PBC”) used to function as both the central bank and the commercial bank during the planned economic system and since the implementation of the reform and opening-up policy (since then the economic system changed to a market one), the PBC turned to focus especially on the function of the central bank, which is to “formulate and implement monetary policies, guard against and eliminate financial risks, and maintain financial stability.”

Banking financial institutions mainly include commercial banks, policy banks, savings banks and foreign banks. As have mentioned, the PBC acts as the central bank and only those institutions examined and approved by the banking regulatory could be classified as commercial banks. Policy banks, also known as non-commercial banks are established by Chinese government whose objective is to implement the economic policy and does not aim to gain profit.

We may find that unlike in some common law countries’ definition of “bank”, in China, only those institutions that are established by the government and those examined and approved by the banking regulatory could be called “bank”, all other institutions, even though carry out banking business, are not “banks”.

Our professional are experts in all areas of Human Resource services ranging from Payroll, Recruitment, Labor Law, Salary Tax Calculation, Insurance and many other services related to all types of company structures such as WOFE (Wholly Owned Foreign Enterprise), JV (Joint Ventures), RO (Representative Offices, etc. makes of us one of the leading HR service firms of China and the world.

Most of our clients operate in banking and finance, energy, technology and innovation, healthcare and life sciences. We assist a wide variety of Chinese clients with their international needs and foreign clients with issues and complexities arising from conducting business in China.

Corporation China is your “Back Office” in China. We will take care of all your Chinese company Financial aspects letting you to concentrate on the business.

Whats needed to start a trading company in China

1. Do your homework.
find out more about the market and if your services or products will do well in China
[ contact a company like Brand Asia that can help you with market research ]

2. Pick a location
Shanghai, Beijing, and Guangzhou are the major business and industrial centers. The type of business may require you set up in one of these cities. Shanghai counts for one-third of China's GDP and also easy to find staff that speak good English

Before registering you need to decide what type of business entity to register. The most common for foreign Investment are Wholly Foreign Owned Enterprises (WOFE), Representative Offices (RO) and Joint Ventures

4. Develop a business plan.
A detailed business plan is crucial because once the government approves it, you will be able to operate only within the business scope, but that can also be changed if needed

5. Organize the necessary documents.
The documents you'll need to register for a Company will vary from place to place but mostly is just a few passport and company information.

7. Open a Bank Account
Once your company is established, you will need to open a bank account and also apply for a tax invoice ( Fapioa) machine

SET UP AS AN INDIVIDUAL

SET UP AS A HONGKONG COMPANY

SET UP AS A COMPANY

Opening a China Bank Account is a post-licensing service. Corporation China has the knowledge to assist your company during the Bank Account Opening Process. We can Guarantee the China Bank account as we have a partnership with most of the top banks in China. The bank you chose is at your discretion but most of our clients have chosen Bank of China or HSBC. You may contact us for more information about opening a Bank Account and the required documentation must be provided to the Bank during the Process.