Shanghai’s FTZ: an experiment in success 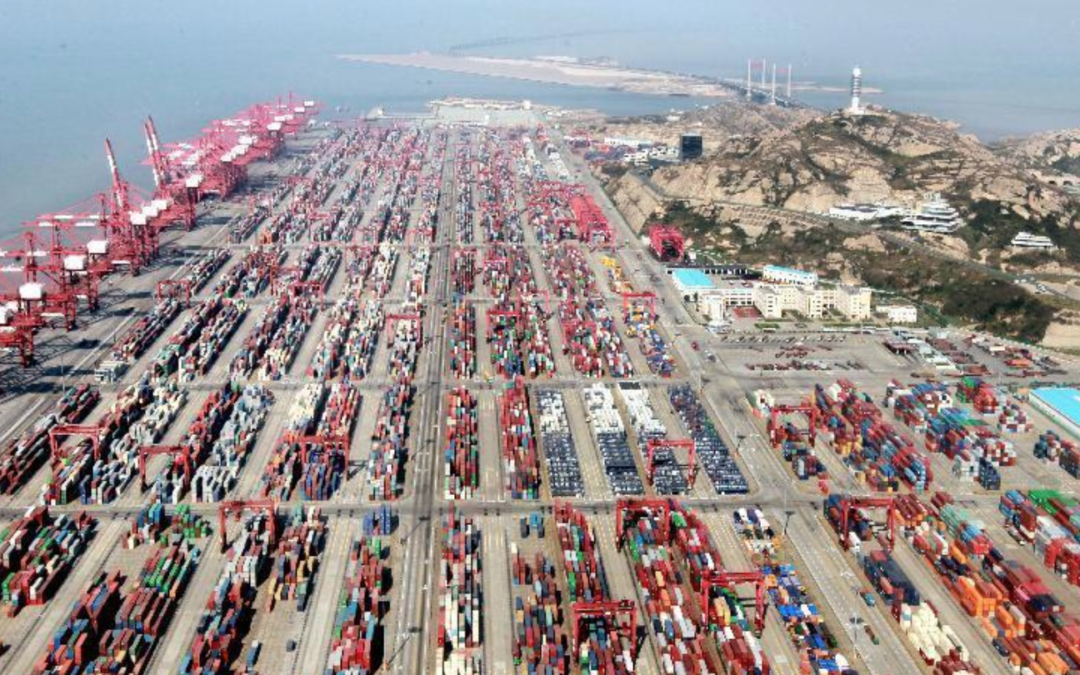 In four years, the China (Shanghai) Pilot Free Trade Zone has become a hub for foreign innovators, such as Adobe, which established its Shanghai branch in the area dubbed as a test ground for China’s key economic and financial reforms.

The American software giant, headquartered in San Jose, California, has moved its Shanghai office to the free trade zone as a stronghold of its east China business.

The zone, which covers about 121 square kilometers, comprises the Lujiazui financial hub, the Jianqiao manufacturing zone, the Zhangjiang high-tech base and the three bonded areas of Waigaoqiao, Yangshan and Pudong International Airport.

Adobe’s senior managing director for China Yew Hwee Ng said the zone was an ideal base for Adobe to bring the latest technology and digital experience to Chinese users as soon as possible. The establishment of Adobe Shanghai marks another step in the company’s China strategy. Based in Shanghai and East China, Adobe says it will follow China’s national strategy and flexibly respond to the needs of the mainland market through the policies of the free trade zone as well as its first-mover advantage to provide customers with the best products and solutions to optimize their digital experience.

The Shanghai pilot free trade zone, indeed, offers multinationals easier access to the vast mainland market. About 90 percent of total foreign investment of US$4 billion that Pudong attracted in the first half has gone to the area, while altogether 8,781 foreign-funded companies have been set up there.

As China’s first pilot free trade zone, the Shanghai FTZ was opened in 2013 as the test bed of new economic and financial policies, such as the negative list for foreign capital management, which defines sectors in which foreign entities can not invest, and the wider convertibility of the yuan and its cross border payment.

China expects Shanghai to make the zone world class, with liberalized trade and investment, no hidden or opaque rules, fair and efficient supervision, as well as welcoming business environment by 2020. The FTZ is expected to set up a mechanism in line with the international investment and trade rules by 2020, according to a plan released by the State Council.

The next phase in the FTZ development will further relax regulations on commercial transactions and foreign investment, including a shortening of the negative list for foreign investment and the implementation of best international practice for finance, foreign exchange, investment, and entry and exit processes.

Now in its fourth year, the Shanghai FTZ is moving from its initial experimental phase into more nitty-gritty areas of economic and financial reforms. Beijing has given the green light to the zone to pioneer wider convertibility of the yuan and its cross broader payment. Since the beginning of the year, cross border payment within the FTZ has reached 673.58 billion yuan (US$102.21 billion) to further promote the international use of the yuan, according to the Shanghai Development and Reform Commission.

The total revenue and expenditure involved have reached 849.77 billion yuan which effectively saved cross border transaction costs. The next phase in the FTZ development will also include offshore tax arrangements and allocating resources to serve the Belt and Road Initiative.

Chinese President Xi Jinping urged Shanghai to turn the FTZ into a zone of openness and innovation to serve the Belt and Road Initiative and help the country’s businesses to expand overseas.

“Shanghai officials should free their minds, seek new horizons, and be an example to the nation,” said Xi.

The Shanghai FTZ is striving to become an investment and financing hub as well as a bridgehead for the country’s Belt and Road initiative to help domestic companies channel investment overseas.

Enterprises registered in the Shanghai FTZ have invested in 108 projects related to Belt and Road Initiative member states by the end of last month, with investment of US$4 billion. At the same time, 52 “Belt and Road” countries have invested US$11.58 billion in 3,012 enterprises in Pudong where the FTZ is located, said Lu Fangzhou, deputy director of Pudong New Area and the administrative board of the FTZ.

The Shanghai government is banking on the zone’s success as a centerpiece of the city’s plans to turn itself into an international financial center and a global science and technology hub. Nearly half of the 48,000 enterprises established in the zone have started paying taxes. They are likely to pay about 10 billion yuan in taxes this year.

Enterprises in the zone reported their total profit increased more than 30 percent so far this year compared with a year earlier. Around 76 percent of key enterprises are profitable.

Leasing industry in the FTZ also maintained rapid growth. One third among the total 1,945 leasers in the zone have launched operation and leased 256 aircraft, 22 aircraft engines and 186 ships.